In Malta, the project was implemented by 5-sences in collaboration with Merill Rulal Network. 5-sences is a Maltese SME whose main objective is to preserve, sustain and develop tourism activities in an environmentally friendly manner and in this case to promote rural/agri-tourism and help the local cheese produsers. Merill Rural Network is a partner with experience in agritourism and hence collaborated with 5-sences in the implementation of the Project

During the TastyCheeseTOUR, participants had the chance to visit 4 farms to see how Maltese traditional cheese is produced and try it. All the farms are family-run and therefore of small size but because of that, is offered the chance to see the traditional way of producing cheese. The first producer was Ta’ Salvu u Marie Sheep Farm & Cheese Workshop. This is the biggest farm in the TOUR, of small-medium size. Next, we visited Verdalat Cheese Workshop, a small, family-run farm. This is the only of the farms in the TOUR that don’t use their own milk. They explained to us how they ensure that the milk they buy is of high quality with on-the-spot tests. The last producer was Pespus Sheep Farm & Cheese Workshop. Pespus is a nickname which in Maltese means bird. It is the only of the three that uses non-pasteurised milk for the production of cheese.

In all three farms, participants had the chance to see how traditional Maltese cheese is produced and also taste the cheese. During the tour in each farm were explained the technics of collecting the milk, producing the cheese and ensuring high quality and hygiene. As already mentioned, the farms are of small size and family run, hence the names of the farms are the names (or nickname) of each producer. The last stop was at Tas-Salut Orchard where participants had the chance to see how a loom works and the entire process of making wool thread and weaving the yarn to create patterns.

The TOUR ended with lunch where there was offered a typical Maltese lunch, accompanied with local wine and cheese from the visited farms.

All participants were excited at the end of the tour and expressed their joy for participating in the TOUR. It should be noted that the TOUR was designed taken into consideration the schedule of the farmers, so that it wouldn’t disrupt them from their tasks and be of inconvenience to them. In this way, the farmers themselves, also enjoyed the TOUR. 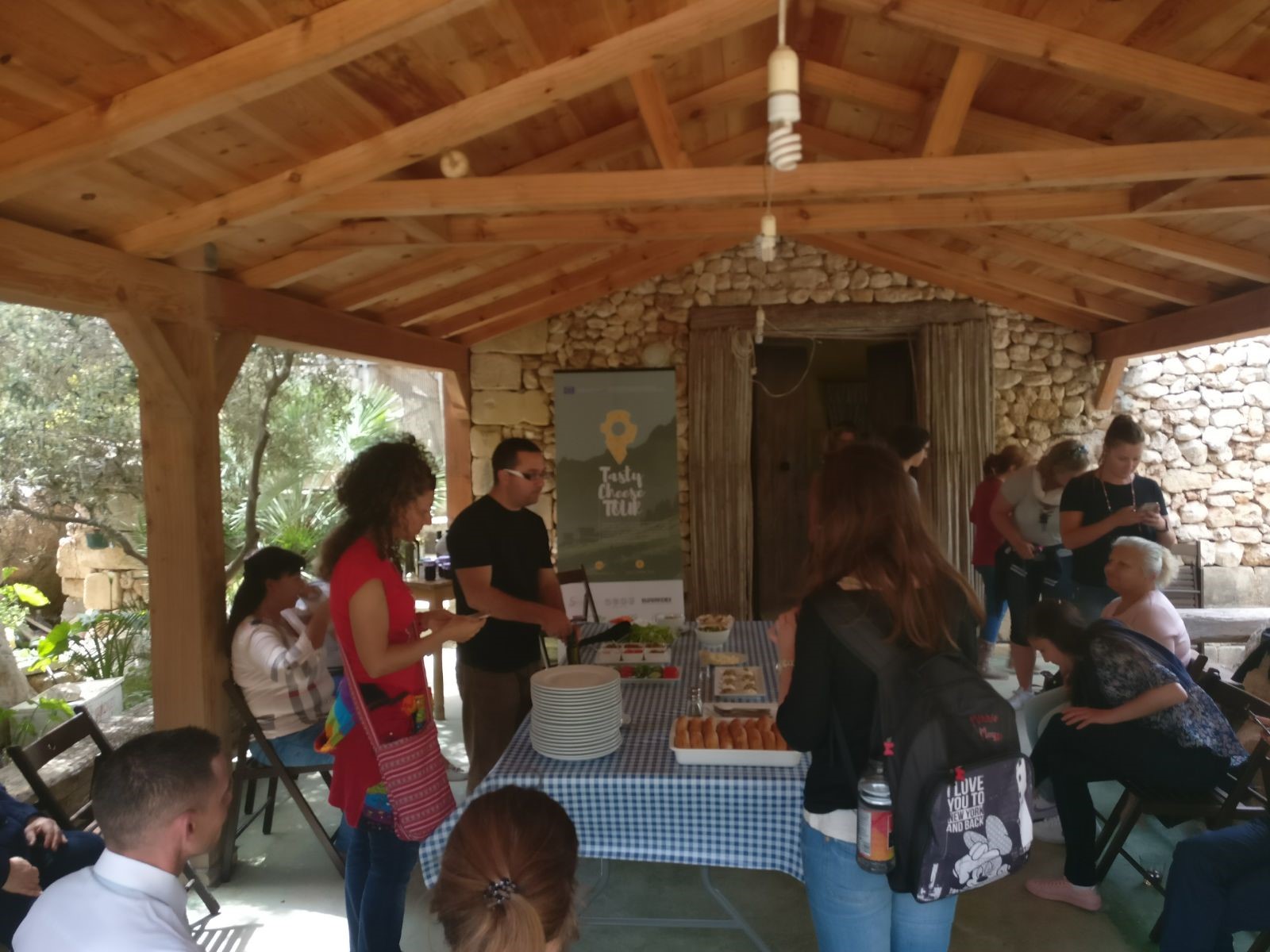 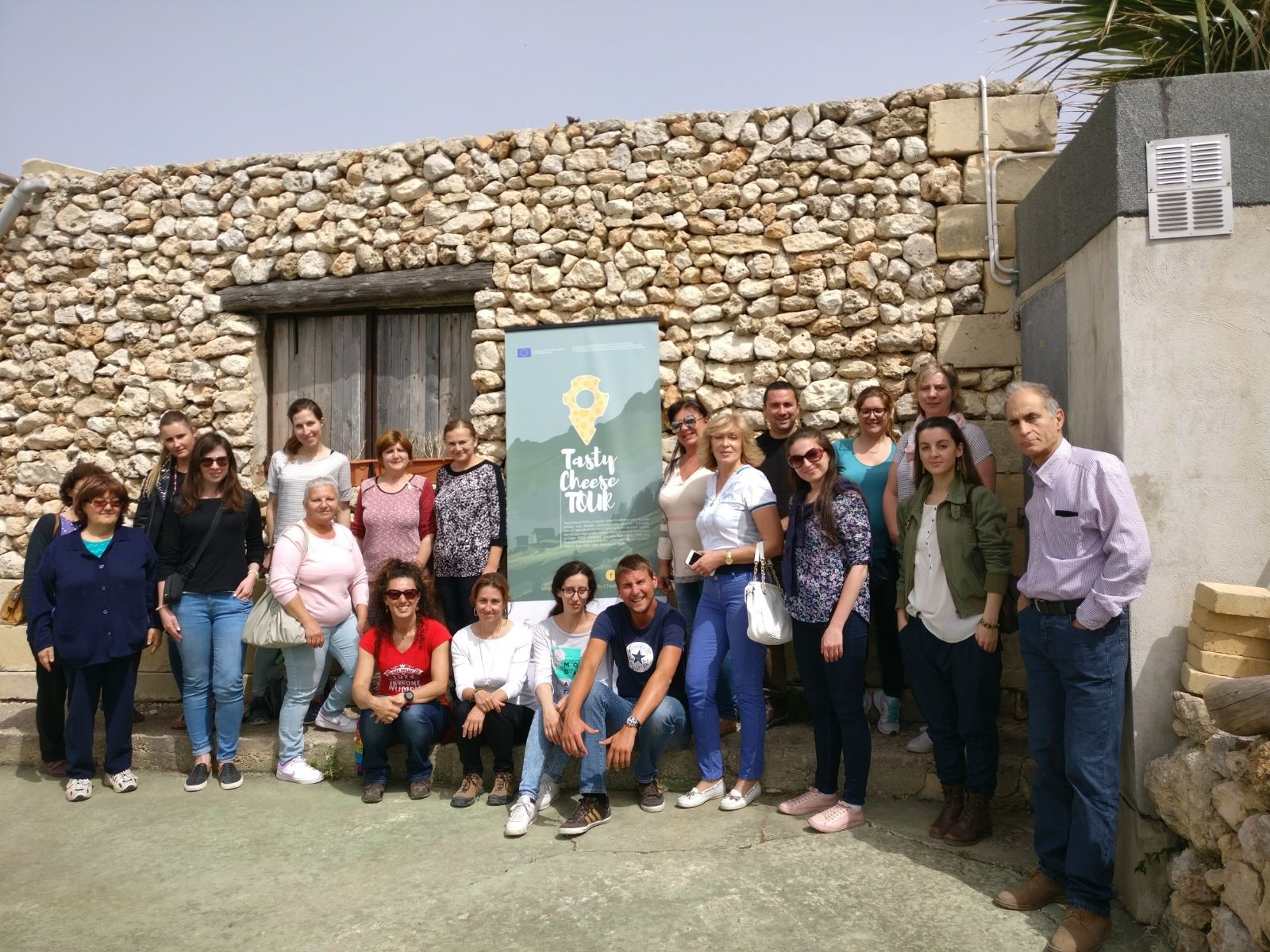 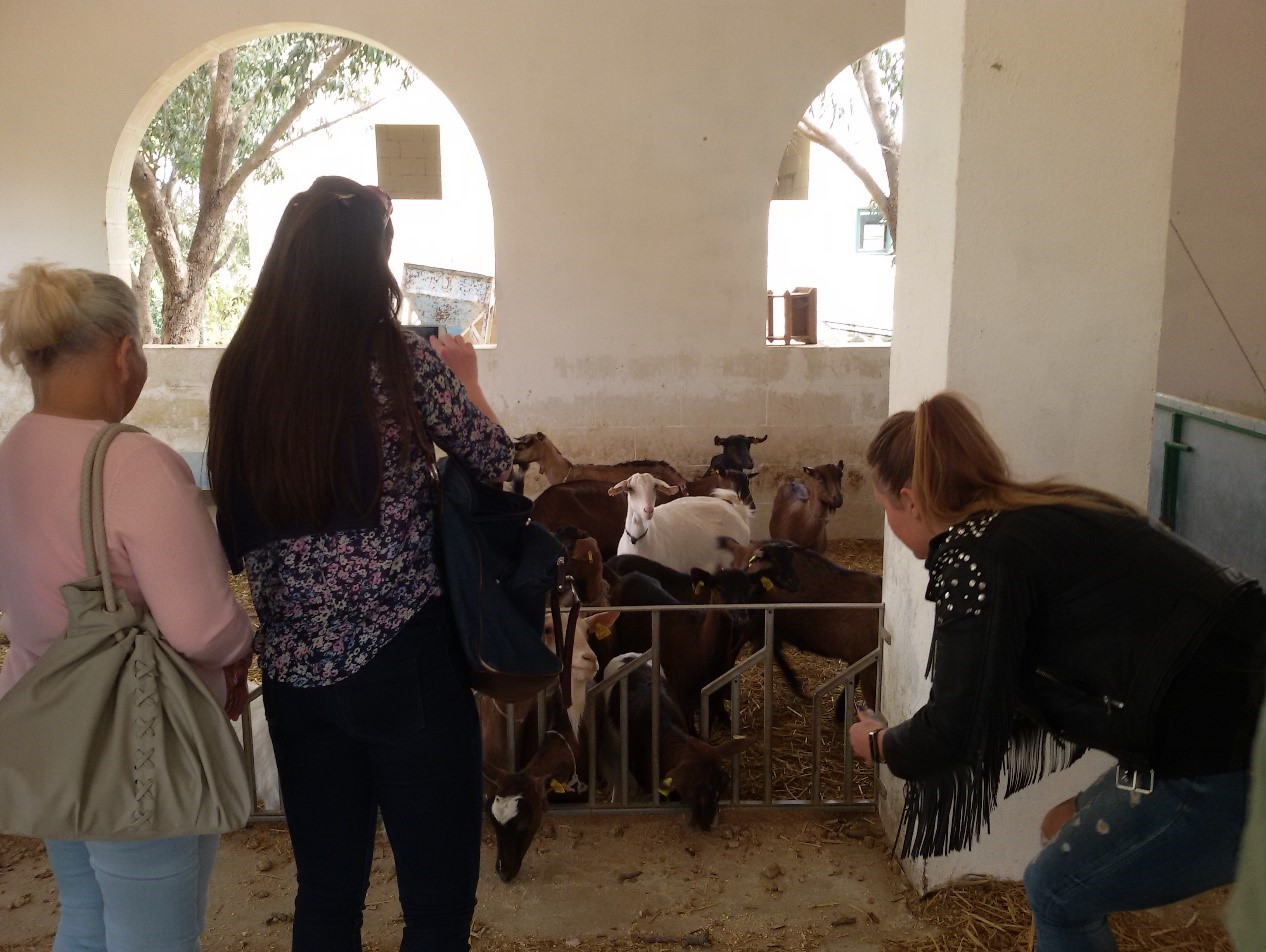 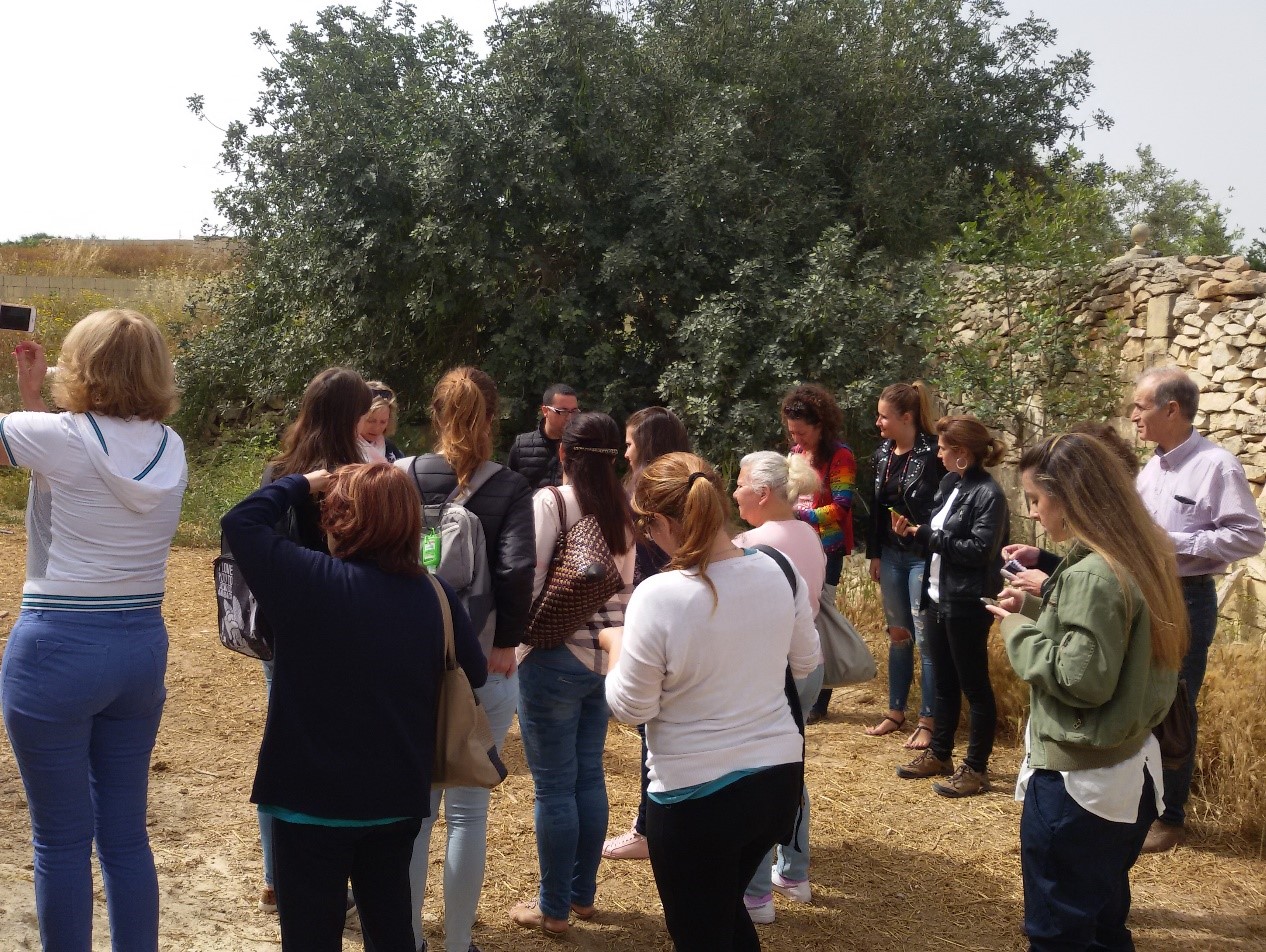